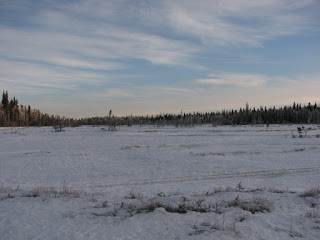 One of my favorite forms of poetry is haiku. I couldn’t exactly say why. Perhaps it’s because it traditionally deals with nature. It could also be that haiku is outwardly simple: three lines, seventeen syllables.


Although I’m not particularly good at it, I enjoy the challenge of writing haiku. Seventeen syllables isn’t much to work with, particularly when trying to convey an image. Then, toss in the restriction of the first line using only five syllables, the second line seven and the third line another five, it’s easy to see why the mental gyrations begin. It makes for a fantastic writing exercise, testing your vocabulary and creativity.

I’m not going to step into that tiger pit of arguments against such restrictions; many don’t follow them. (And too, there are good arguments that the written Western languages, particularly English, can’t actually produce haiku true to the original Japanese form.) For myself, however, I like the 5-7-5 form and stick to it.


Below are six haiku that have come about over the years. I’ve paired them with some pictures that brought the haiku to mind. I hope you enjoy both.