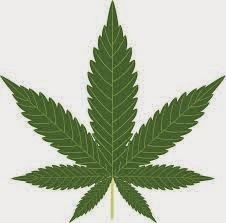 Happy Doobie-Day to one and all! As posted back in November, Alaskan voters passed an initiative to make marijuana legal to grow, sell and consume. At 12:01 am this morning the initiative became law. Marijuana is legal in Alaska.

Well, sort of anyway. As posted earlier, there were serious details to be worked out for the implementation of the law. There still are. One of the more confusing details is where, exactly, can one enjoy a joint? The initiative simply stated you couldn’t “consume” weed “in public.” The question then became, what defines “public?” Is your front yard public? Is your front porch public?

As noted earlier the process of legalization is being overseen by the Alcoholic Beverage Control Board (ABC), or at least until they enlist the Legislature’s help in forming a Marijuana Control Board so they can be shed of all the hassles. The first official act of ABC in the process was to proclaim what constitutes “public.” At 7 am this morning ABC held an emergency meeting and declared public “…includes highways, schools, businesses, parks, playgrounds and other areas not designed for residence.” (It’s interesting to note that while what public means is a tough nut to crack, coming up with how much the fine would be for public consumption was as easy as a brownie, and settled long before Doobie-Day: it will cost you $100.)

The ABC’s emergency regulation will expire in 120 days, unless the Legislature passes a law defining the meaning of public beforehand. Is anyone else curious about what’s going to happen when the Legislature kicks the can down the road longer than 120 days? (Not to cast aspersions upon our elected officials, but the Alaska Legislature can do nothing faster and longer than almost any other entity I can name.)

No matter. The ABC’s definition is sure to come under attack in short order, just about the time someone gets cited on a subdivision street. It’s not a highway (well, in this example it might be, depending on how much weed had been consumed up to the point of citation). The argument could be the street was designed as a vital part of residences.

So while the where issue has been temporarily resolved for consumption, the where to buy question remains. Marijuana sales remain illegal. It will be at least May of 2016 before stores are legal, and private individuals may not legally sell the stuff. For a ruling on where you can lay your hands on marijuana to smoke in the privacy of your own home, ABC’s Director Cynthia Franklin had some good advice, “People can give less than an ounce of marijuana to a very good friend.”

Okay, I want a judge’s ruling on that. It can’t just be a friend, or simply a “good friend?” It has to be a “very good friend?”

I know what you’re thinking. “To hell with it, I’ll just grow my own.” Yeah, you can do that, but there are rules for that, too. You can only have six plants, only three of which can be mature. AND you better hope for less than a bumper crop, because one ounce is the max you can possess. 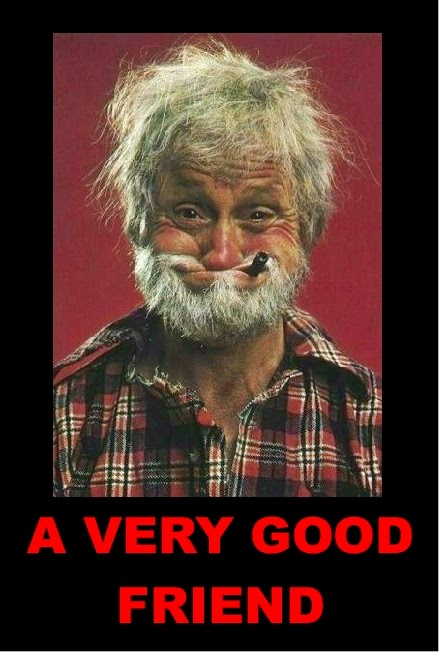 “How much does that dried stuff weigh?”

“Uh-oh! I don’t want to get into trouble. We better light up a couple. Hey, want brownies with that?”

“Maybe we should just give some away.”

“He owes me ten bucks. Not a very good friend.” Ssssphhht.


“So, I’m like,” Ssssphhht. “giving you an ounce of primo weed, my very good friend. Problem solved.”

Ssssphhht. “We’ve got a problem?”


Not nearly as bad as the ABC Board's.